A bright future for dentistry?

Businesses in the UK are currently facing many different challenges. On top of all the usual suspects, poor exchange rates and recruitment issues resulting mostly from a prolonged Brexit process have been fuelling the problems. As such, many sectors have offered very calculated and often pessimistic projections of the coming year or two. However, evidence is emerging that the dental market may not need to take the same precautions just yet.

It’s very good news for dental practice owners. The market has so far remained healthy for the financial year ending March 2020. The buying and selling of practices has not slowed down at all, which has helped to protect and maintain goodwill values. If anything, the market has seen a boost over the past six months, with completion prices and EBITDA (Earnings Before Interest, Tax, Depreciation and Amortisation) values increasing for many areas of the sector.

The Dental Elite Benchmarking Survey – Financial Year End March 2020: Interim Update demonstrates our findings based on practices bought and sold since March 2019. The report shows a clear upturn, especially for private practices. A copy of the report is available for free from our stand at the Professional Dentistry Northern Dental Summit & Exhibition.

So, why has the market seemingly taken an upturn, despite the many factors that previously suggested otherwise?

Firstly, we have seen several bolt-on completions following the new private equity investment regarding platform acquisitions of certain dental companies such as Dental Care Group, Portman Dental and Riverdale Healthcare. These are showing no signs of slowing down growth, which is helping to drive the market and retain goodwill values. The extended acquisition footprints of these and other groups are also starting to impact both the regional and national figures. Indeed, we have seen the likes of Mydentist and Colosseum Dental return to the acquisitions market in the past few months as they have completed their mass portfolio management programmes. Further still, the quietly acquisitive Rodericks Dental has grown steadily, helped along by the addition of Denticheck to the group.

Another contributing factor to the growth of the dental market is that most groups have now finished disposing of underperforming practices at lower values. The return to ‘normal’ practice prices has, therefore, given the numbers a bit of a boost as there are far fewer transactions going through to unduly deflate results in some areas of the UK.

All in all, constant movement in the market – supported by increased corporate acquisitions – is proving beneficial for all. Goodwill values are holding strong with demand for businesses in the sector remaining high.

Before we summarise the interim figures for the current financial year so far, a word of caution. These only take into account 6 months of completion, rather than the full 12 months. As such, the number of practice sales included in the results is proportionately smaller and so may demonstrate greater fluctuation in the market than would be apparent with more data.

That said, the numbers are encouraging. On average, the completion price for all practices sold through Dental Elite between March and September 2019 increased by more than 28.31 percentiles, which in real-world terms is over £250,000. The driving force behind this massive rise has been a significant jump in goodwill values among private practices of more than 50 percentiles. In fact, this is the first time that the value of private practices has surpassed that of NHS practices.

In addition to the potential reasons for this change in the market already discussed, a reduction in the sale of smaller private practices may also have contributed. The current market seems to prefer larger stock where it is exclusively private.

Sale price alone is, of course, only one side of the story. But the Adjusted EBITDA figures show a similarly positive situation. Overall, the Average Adjusted EBITDA values rose by 0.39x, which is staggering in what is an increasingly mature market. Across NHS, mixed and private practices, this accounts for a rise of approximately £60,000 in goodwill value. NHS practices saw a leap of 0.89x for Adjusted EBITDA, confirming a strong position for these businesses despite the figures for percentage of turnover suggesting otherwise. EBITDA per pence of revenue is generally higher in NHS practices than private, as it is driven by a lower remuneration percentage for associates.

With all this positive movement in the dental market, it is worth noting that one of the corporates is challenging the orthodontic tendering process in the North of England. High Court Action has been taken to ensure the strength and consistency of NHS scoring and analysis regarding tender applications. The merit of this will be to ensure fairness of the system, although it will have left some practices in limbo for now. Some practices expecting to lose a contract may retain them a while longer, while others will face delays before they can begin to deliver a new contract they thought they had won.

It seems that the dental market is thriving, despite the political and business challenges faced throughout the UK. More accurate analysis of the sector will be possible with the full year’s results in March 2020, but for now, the future looks bright!

For more information or your copy of the latest Dental Elite Benchmarking Survey, visit www.dentalelite.co.uk, email [email protected] or call 01788 545 900 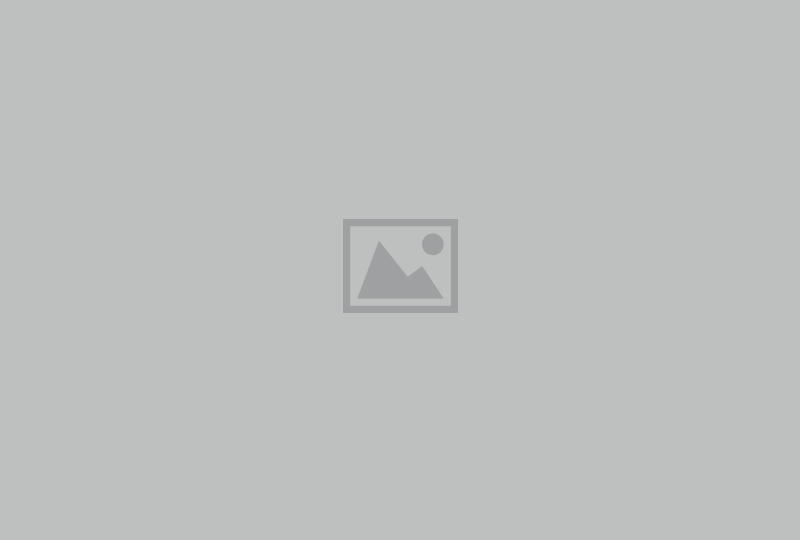