Luke Moore presents key findings from the Goodwill and Benchmarking Survey for financial year end 2019, and it’s definitely not all bad news for dentistry!

The last 12 months have been somewhat of a rollercoaster for many industries across the UK. In dentistry, we have continued to hear talk of changes to the NHS system, although progress in areas such as contract reform is yet to gain any kind of momentum. While many have championed – and continue to do so – the importance of oral health among government officials, non-dental pressures have clearly mounted and taken precedence over all else.

Focusing on the dental practice market, the Dental Elite Goodwill & Benchmarking Survey for the financial year end 2019, revealed some interesting results. For example, despite all the political uncertainty, it seems there has been no reduction in the number of private equity houses investing in the dental sector in the past year, which is great for those in the profession.

Generally speaking, goodwill values appear to have fallen as a percentage of turnover, from 160.32% at the end of the 2018 financial year, to 146.87%. The average EBITDA (Earnings Before Interest, Tax, Depreciation and Amortisation) fell from 8.90 to 8.56 and the average Adjusted EBITDA fell from 7.47 to 7.21. The average ANP multiple (adjusted net profit as an expression of goodwill) also decreased from 3.82 to 3.53 during this time frame and the average completion price of practice transactions we managed reduced from £1,083.578 to £970.366.

Now, the numbers are clearly down, but the good news is that this is not as gloomy a story as it may initially seem. There are some logical reasons why the average figures may be lower for this financial year compared to last. Firstly, we have seen an increased amount of activity in the market by groups and corporates, who have been selling off a higher number of underperforming practices. These tend to sell for less for obvious reasons, which will have had an impact on the average values recorded in our survey.

So too will the mass re-commissioning of orthodontic contracts across the South of England, as various legacy providers have lost contracts and bigger groups won new tenders. The same situation is due to begin in the Midlands and North of England soon. However, we are already witnessing recovery of the market in the South and would expect the same rapid revitalisation in the Midland and the North following re-commissioning in these areas. We did not report on value statistics relating to NHS orthodontic practices this year as there were just not enough transactions completed to provide useful insight.

Another factor that will have affected the various average values associated with goodwill is our increased operation in Scotland and more rural areas of the UK. The typical goodwill values and practice valuations tend to be slightly lower here than in other locations around the country.

It is also worth noting that the statistics are based on turnover to provide a reportable metric – this is not the sole factor determining practice valuation. The adjusted EBTIDA has only fallen by a multiple of 0.26 and it has actually risen in areas such as the North and South West. As already mentioned, this suggests that the goodwill values are recovering in these locations already and that the minor fall in turnover is more an indication of increasing pressures affecting profitability than a reduction in the multiples that buyers and banks are willing to proceed with.

Among these pressures seem to be things like rising material costs, although practices appear to be doing what they can by spending money more efficiently where they can. The result is only very modest changes in average spend across all types of practices – Private, NHS and Mixed. Increases in lab fees and staff costs are much more difficult to control, especially given the growth in auto-enrolment pension contributions and National Living Wage. With further rises in both areas on the horizon, these are likely to remain major pressures on business profitability over the next year.

Going back to the lower average EBITDA values, it is no surprise to see almost a 1 percentile rise in the number of practices operating with a business loss if the principal was paid as an associate. What is interesting, is that the number of NHS practices affected actually reduced by 2.20 percentiles. This is quite a significant change that might be the result of a correction in the locum market, whereby practices are better utilising these services at crucial times.

What does this mean?

Having crunched the numbers and analysed the possible implications, there were no huge surprises in our survey for the past financial year. Fortunately, recent dips in the market appear to be recovering already and this bodes well for the year to come. Equally, with the increasing appetite of certain groups to return to the market, there is likely to be no let up in the number of practices being sold and bought up by new parties. The banks still appear to have great trust in the dental profession as well, with lending continuing to be fairly simple to achieve, with Lloyds Bank and Wesleyan being two of the most active in the sector. We wait for the following year with interest in how the cheaper corporate disposals and return of orthodontic practices will influence the acquisition market.

For any principals who might be thinking about selling in the foreseeable future, being efficient with outgoings so as to maximise your bottom line is key to counteracting rising costs. If you’d like bespoke advice on how you could better prepare for a future sale, or if you’d like a full copy of this year’s Dental Elite Goodwill & Benchmarking Survey, please get in contact. 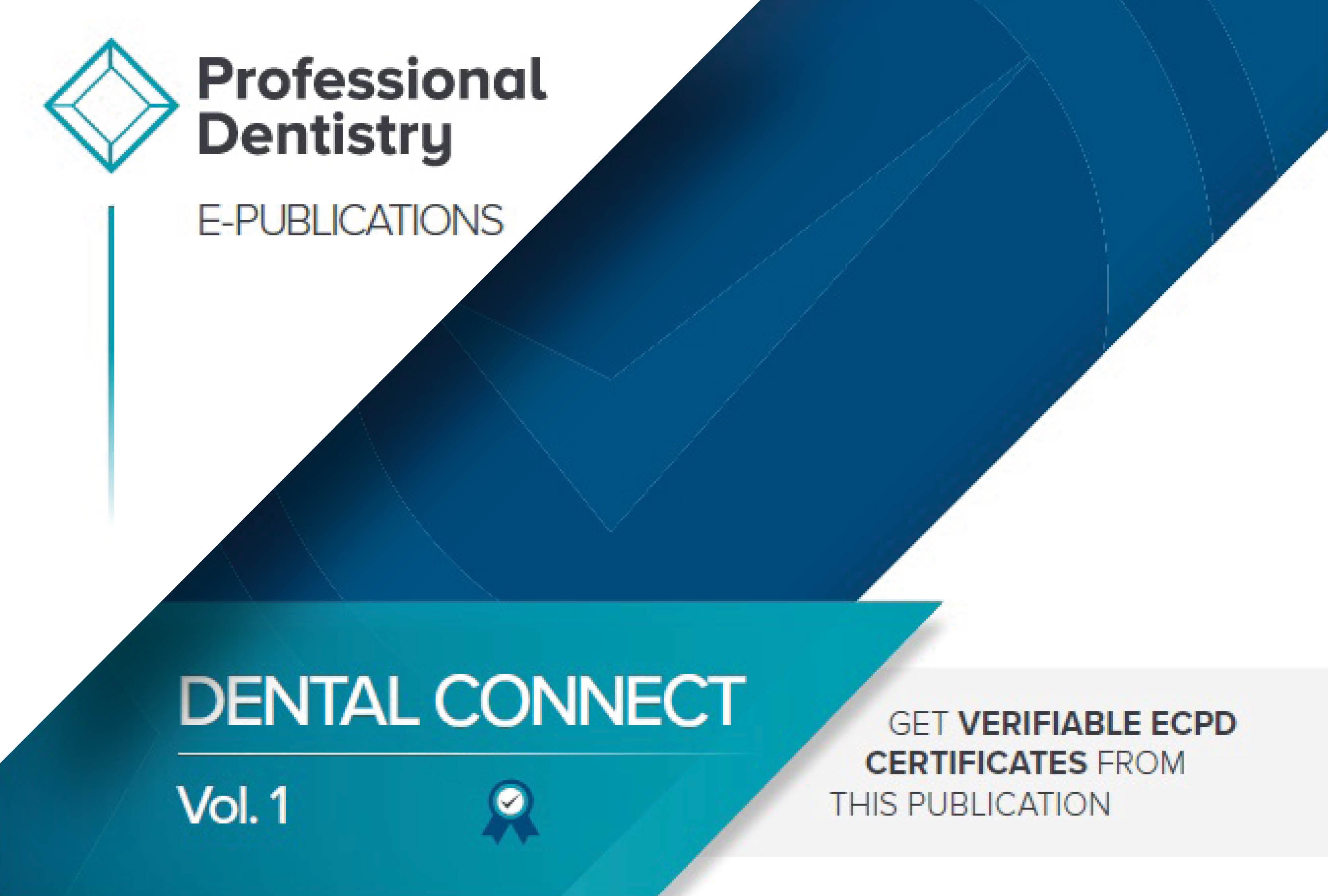 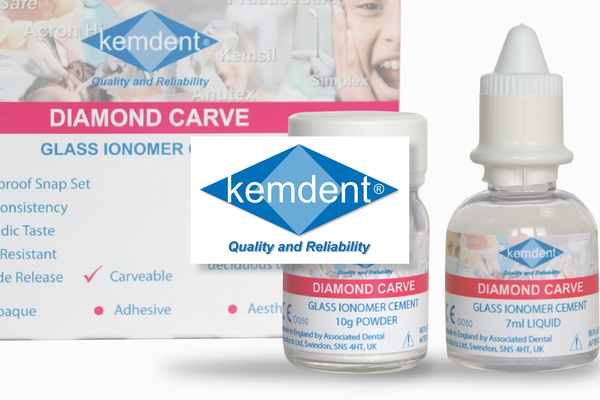